What is stamping process in car manufacturing? The stamping process is a forming processing method that presses and dies exert external forces on plates, strips, pipes and profiles to produce plastic deformation or separation, so as to obtain the required shape and size of workpieces (stamping parts).

When it comes to stamping process in car manufacturing, let's first talk about the main equipment used in the stamping machine and mould, as well as some other transportation equipment. In the stamping workshop, these two equipment are the most valuable. Now we need to invest at least a hundred million yuan in a stamping production line. The more technical content is mould manufacturing and mould repair. Whoever masters these two skills will not worry about food and clothing.

The stamping machine drives the flywheel through the motor, and through the clutch, the transmission gear drives the crank connecting rod mechanism to make the slider move up and down, and drives the drawing die to form the steel plate. Stamping process in car manufacturing is one of the most important technologies in automobile manufacturing.

The automobile factory presses the steel coil out of all kinds of sheet metal parts which make up the car body through the punching machine and stamping die in the stamping workshop; then the sheet metal parts are sent to the welding workshop for body assembly, and the equipment used here is mainly welding gun, fixture and robot. With the development of industrial technology, more and more manual spot welding operations will be replaced by robots; after assembly, the car will be completed The body is sent to painting, which is the gathering place of the core technology of an automobile manufacturer. Generally, the painting shall be carried out at least three times.

The first layer is mainly used for rust prevention, and the other two layers are mainly used for beauty. After the painting, it will go to the final station, where the general assembly is mainly used to assemble various auto parts on the body, such as engine gearbox suspension tires, etc. After the final assembly, the production of a car is basically finished, but the car after the final assembly must go through some rigorous tests. Only the car passing the tests can be finally delivered to the customer. 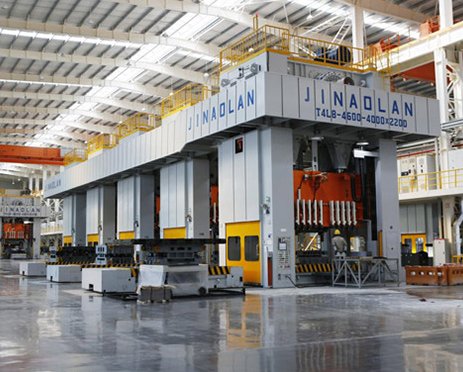 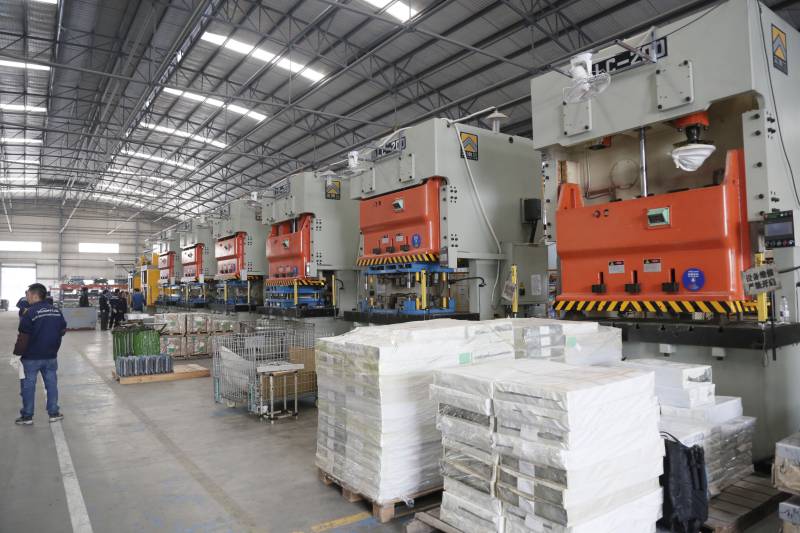 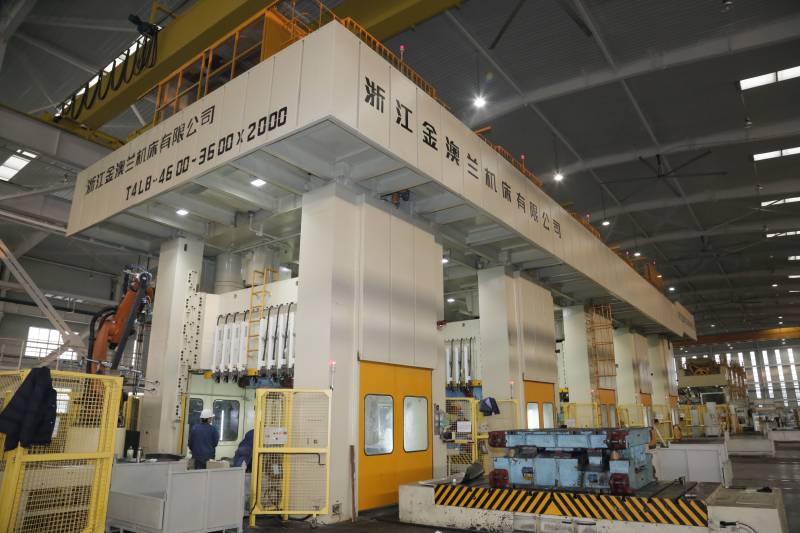 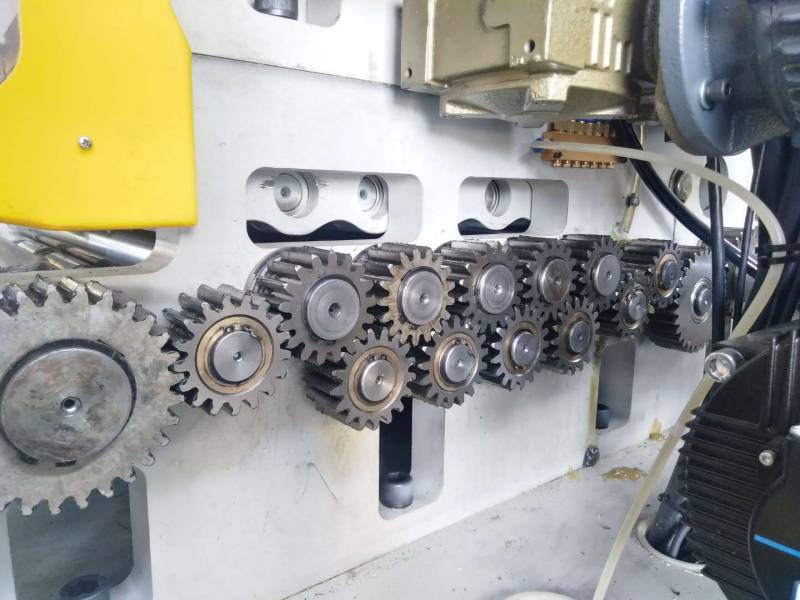 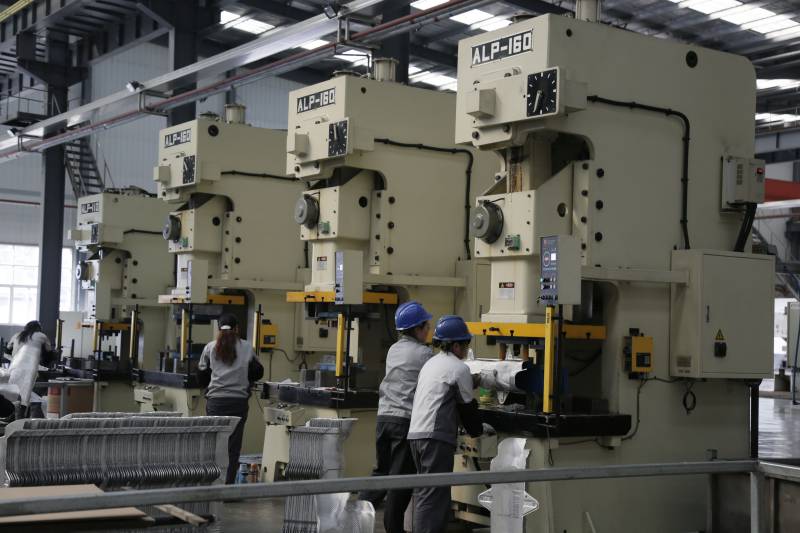 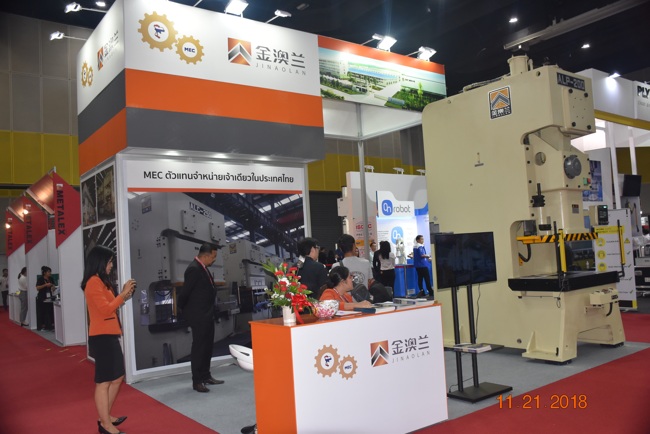 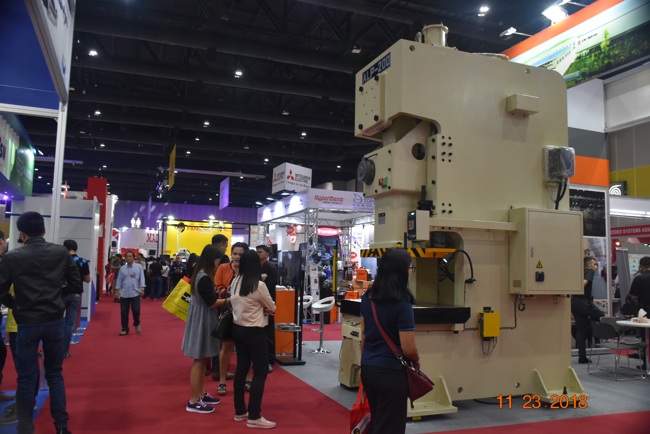 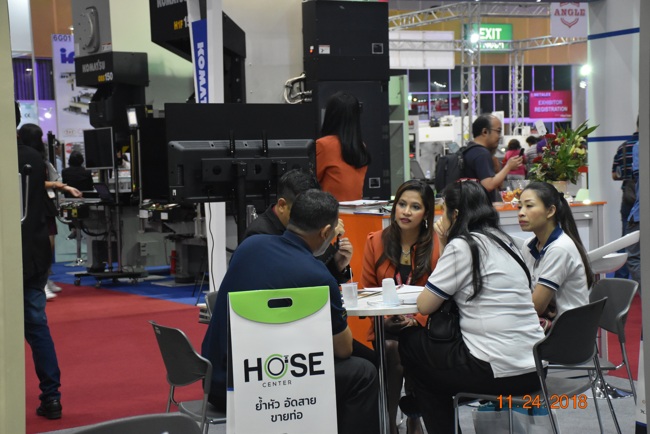 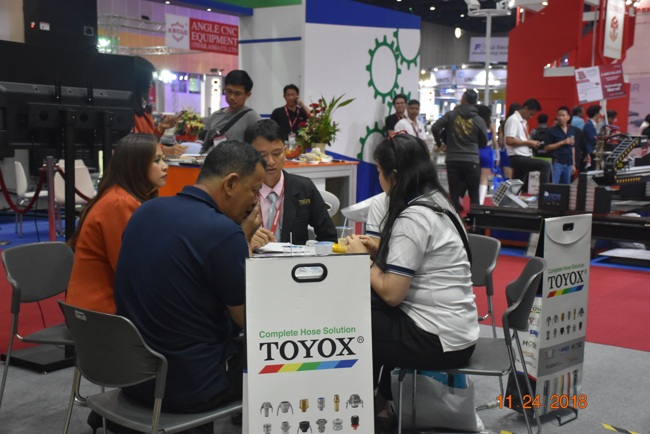